While we are well into 2022 at this point, we wanted to bring some attention to the wonderful 2021 projects that our airplane sets were a part of. Due to the pandemic, filming was not easy, but the incredible talents in front of and behind the camera succeeded well beyond expectations. 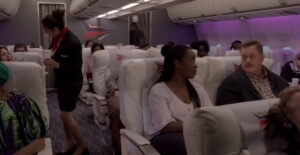 Season 4 of the FX drama Snowfall embarked on a trip while on our private jet set, G3 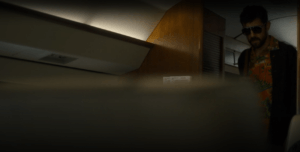 Ryan Reynolds walked out of our 747 Cockpit and into an incredible set built by production for Netflix’s Red Notice.

Speaking of Netflix, we shipped our KIT set to Pittsburgh to film the Jason Momoa flick, Sweet Girl. See star Isabela Merced seated in our KLM Coach Seats below:

Matt Damon sat in our HOL Seats in our KIT set, for the film Stillwater, which was shot in Oklahoma. 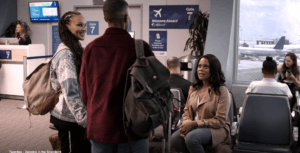 We would like to send our congratulations to the cast & crew involved in all of these projects. Be sure to follow us for more, and never hesitate to reach out. 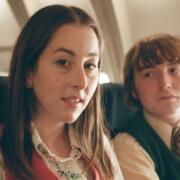 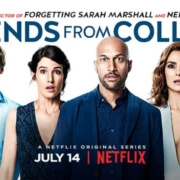 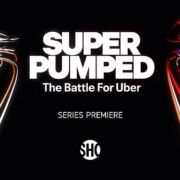 “Super Pumped” Comes to Us! 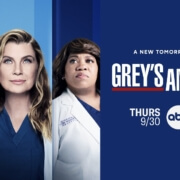 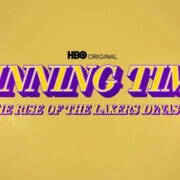 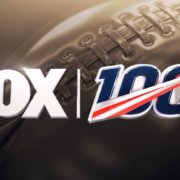